Canterbury 2021 there’s no better time to remind ourselves of Canterbury’s long, rich history. 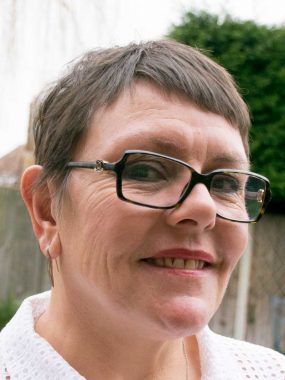